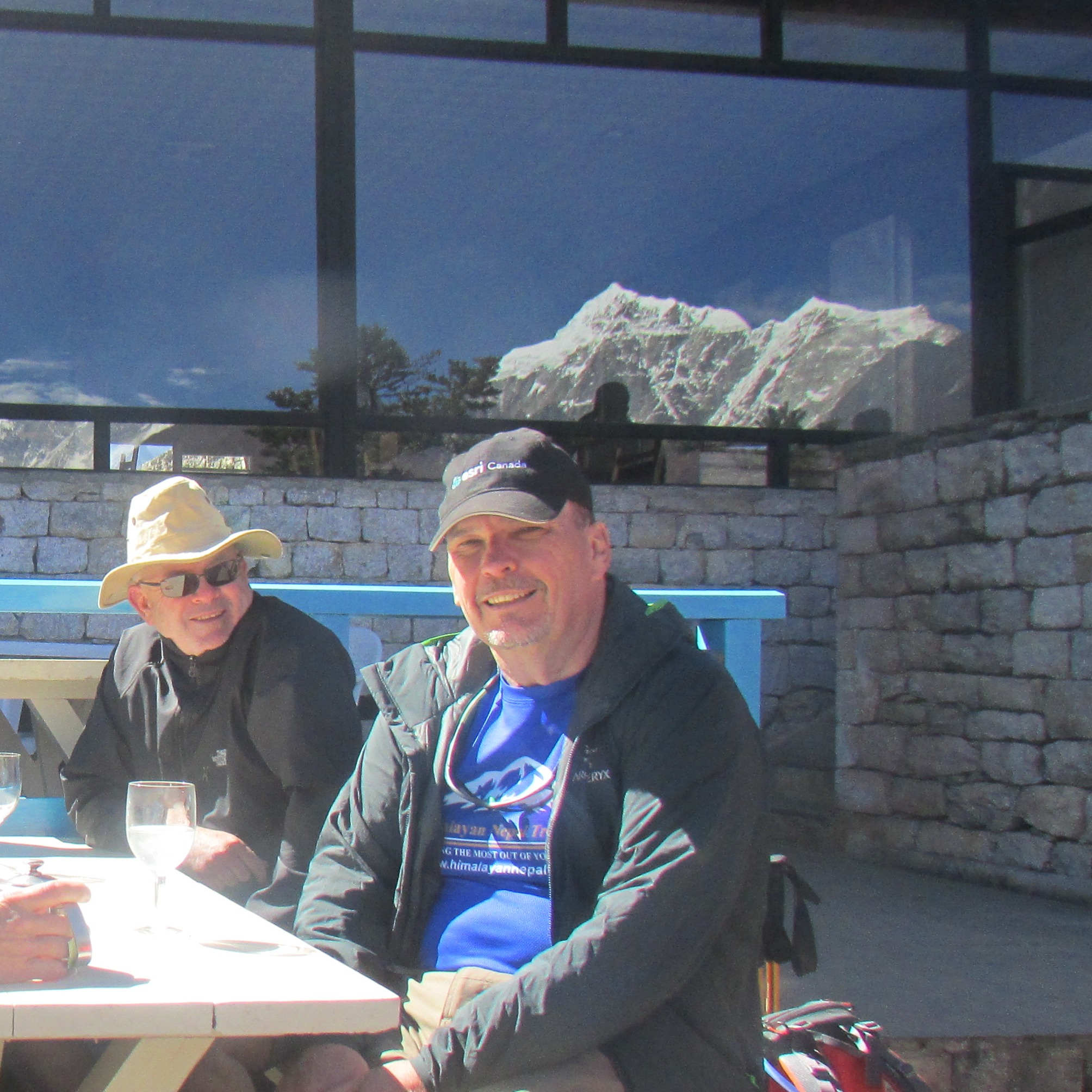 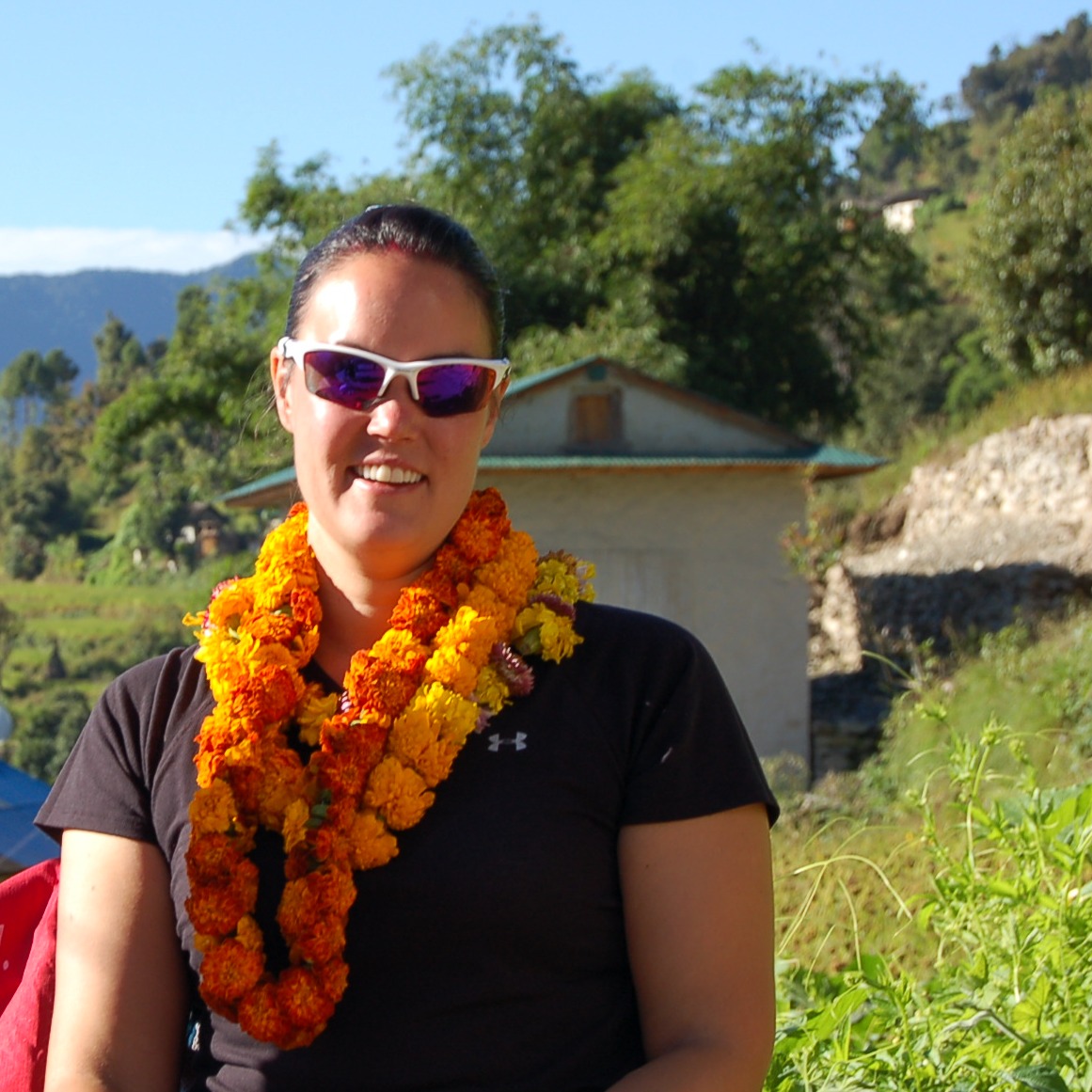 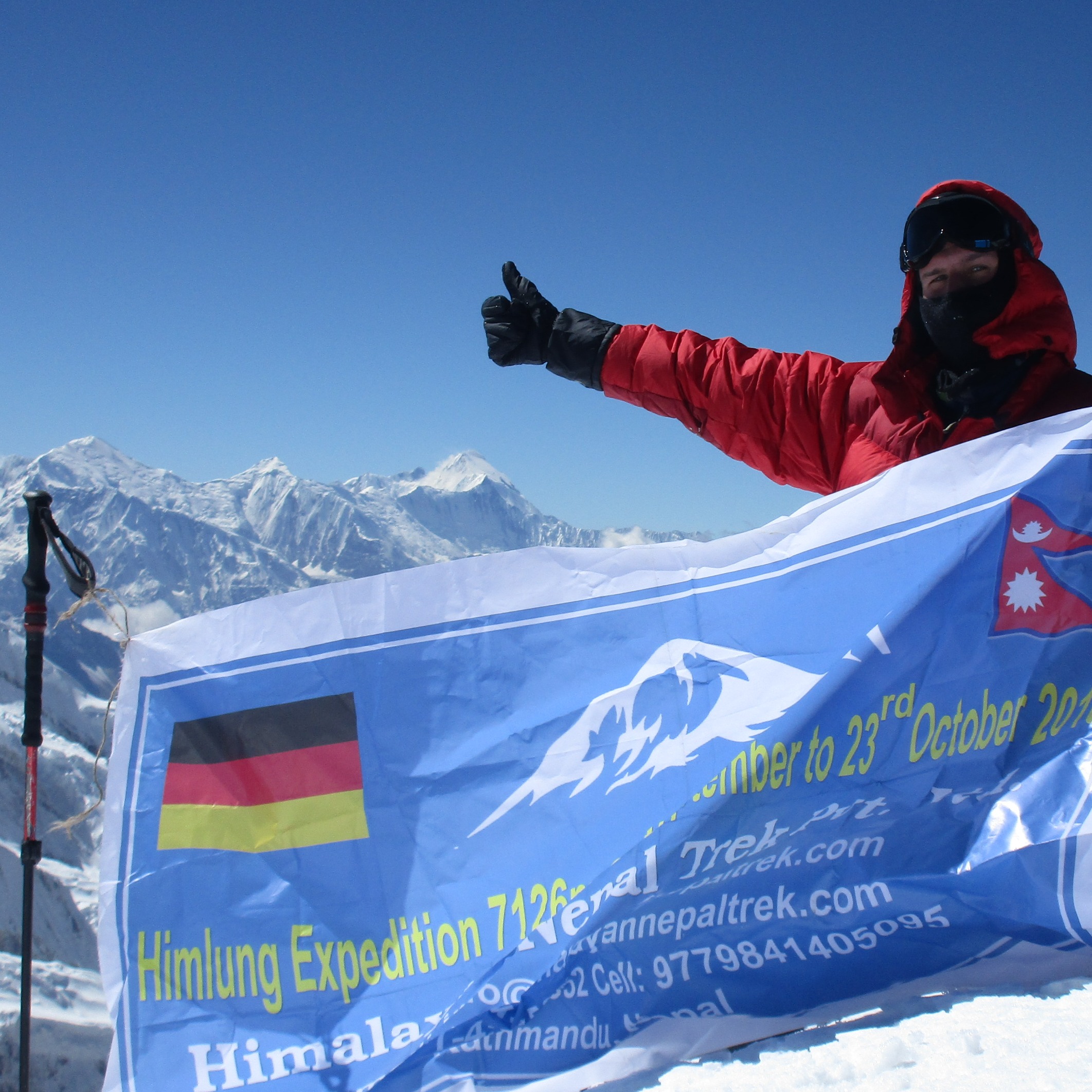 Langtang region peak climbing destination is located very close to the Kathmandu valley. The entire destination falls under the Langtang National Park, it was established in 1976 to conserve the unique flora and fauna of the region. It is the nearest national park of the capital Kathmandu in the Central Himalayan Region. The 1710 sq. km. of the park extends over parts of Nuwakot, Rasuwa, and Sindhupalchok districts in the southern mountainous terrain of the Nepal-China (Tibet) border. The destination is 7hours drive from Kathmandu to small town Sybrubensi and trek starts towards the Langtang village to Kyanjin (final destination settlements) following the Trishuli river.

Langtang region is very favorable destination for peak climbing since all the climbing destination are very close and around the Kyanjin village making climbers easily accessible to their needs during the climb or after the climb. Place holds easy climbing destination to the most difficult climbs. Summit offers the glorious view of the traversed valley including some of the popular mountains of China (Tibet). Beginners' climber as well as the most experienced climbers can perform here, this area is the most friendly and safe being very close to the settlements. 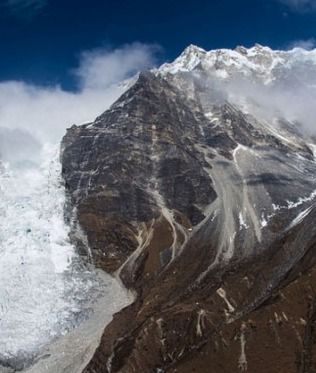